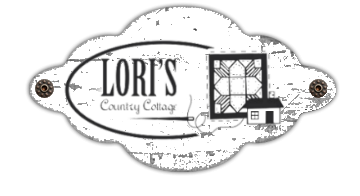 Celebrated painter, Mark Anthony Jacobson was born to an Ojibway mother of the Eabametoong First Nation and Sweedish father in Sioux Lookout, Ontario.  A number of extraordinary events in Marks early life were the catalyst for his journey as an artist. A friend of his uncle Jimi Oskineegish, named Rick Styles provided him his first set of acrylic paints, canvas and other art supplies.  Soon after he was sponsored for a mentorship program with renowned Woodland artist, Roy Thomas. In addition to developing his skills as a painter, the most important lesson learned from Thomas, was to be original.  As a young artist, Mark was inspired by the work of Morrisseau, recipient of the Order of Canada and the grandfather of the art movement which Mark became a part of.  In 2005, a joint exhibit featuring the work Mark and his mentor, Morriseau, had a profound impact on Mark.

Over the past three decades, Mark has developed a reputation for excellence and originality through his unique forms and symbolism.  His self-imposed demand for clean line work and smooth paint application honed his skills to a level of mastery.  Thematically, his work reflects the Ojibway cultural belief in the interconnected world of beings, the transformative nature of reality and the Spirit inherent in that connectivity.  It also mirrors a belief in the Creator and the healing power of color and beauty. 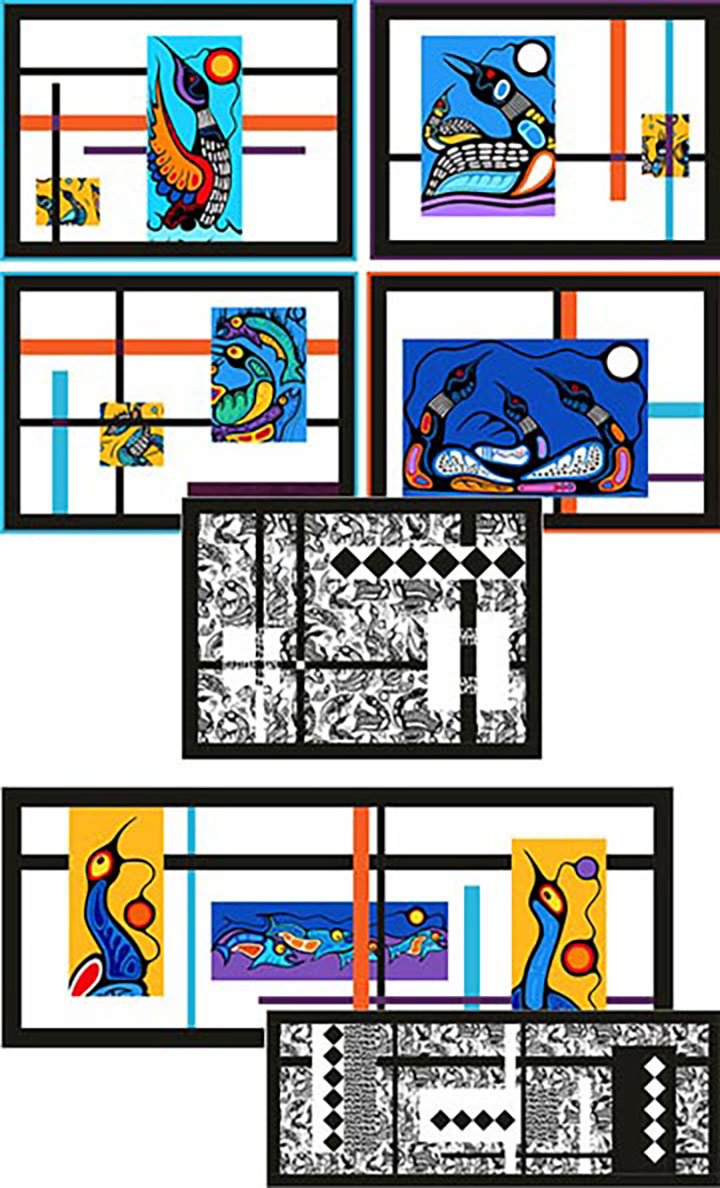